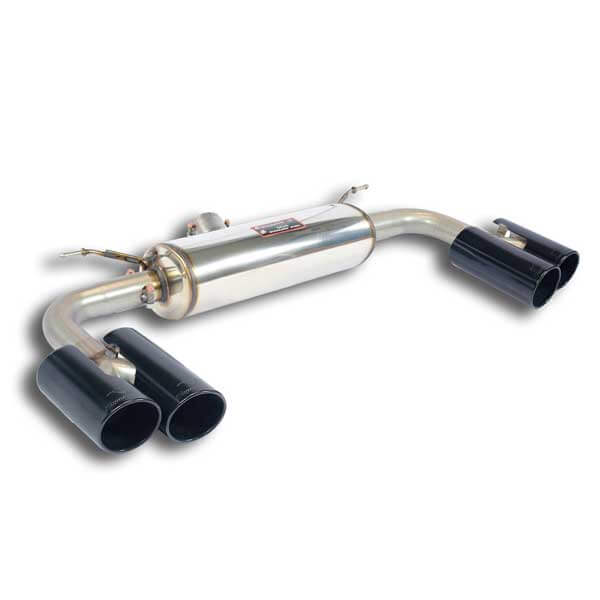 This lovely car is actually still work in progress. The owner has his mind set to achieving well past 700 hp next year, so we are expecting a retune after an even bigger turbo has been supplied. In the meantime, the M240i will also get upgrades in the suspension department and also some cool styling additions.

However, the current setup is already amazing. Upgrades in turbo and high-flow downpipe were a must as both of the stock parts were too restricting for what the owner wanted in terms of power. The stock parts simply could not deliver. However, the upgrades made a massive difference and most of the other upgrades were to support the new turbo.

This lovely, perfectly balanced machine is one of the best cars in its class and one that looks awesome. With this stage 3 upgrade, it is already far faster than the beastly M2 Competition with the S55. It just shows you the ability of the B58.

You can also offer our expertise to your customers who own more common vehicles and who want to make them faster – from stage 1 chiptuning developed for each car by our engineers, to stage 2 upgrades with aftermarket intake and/or exhaust parts, to stage 3 projects with more extensive upgrades to forced induction and other accompanying elements, to special tuning requests and/or racing vehicles…

We’ve done it all! Register on our portal and enjoy the best quality for your customers.